On Saturday March 4th, W1 yet again, returned to the Tideway to take part in the Women’s Eights Head of the River. With everyone still visibly tired from Torpids and no one having ever rowed what seemed like such a never-ending and daunting distance, we embarked on 3 hours on the water. It can definitely be said that it in many ways did not go as planned; Joe’s microphone broke as we were marshalling, which not only deprived us of the Taylor Swift lyrics he had promised to recite during the race, but also meant that while Stern Pair were pretty much shouted at the entire race, Bow Four were left to complete the course in silence, despite Joe’s best efforts. Additionally, we most certainly did not expect the hailstorm which decided to pay a visit around 2 minutes into the race, leaving us to row at 3/4 slide for the roughly 300m which we actually managed to move along the course against the headwind in the 5mins of its duration. Nevertheless, despite these various complications, fuelled by the bag of Jelly Babies we ate while marshalling, we very quickly got back into our stride and completed the course much more quickly and elegantly than we thought we were capable of. Thank you to everyone who cheered us on on the way and kudos to bow four for doing the entire course in silence and Joe for attempting to shout the whole way. 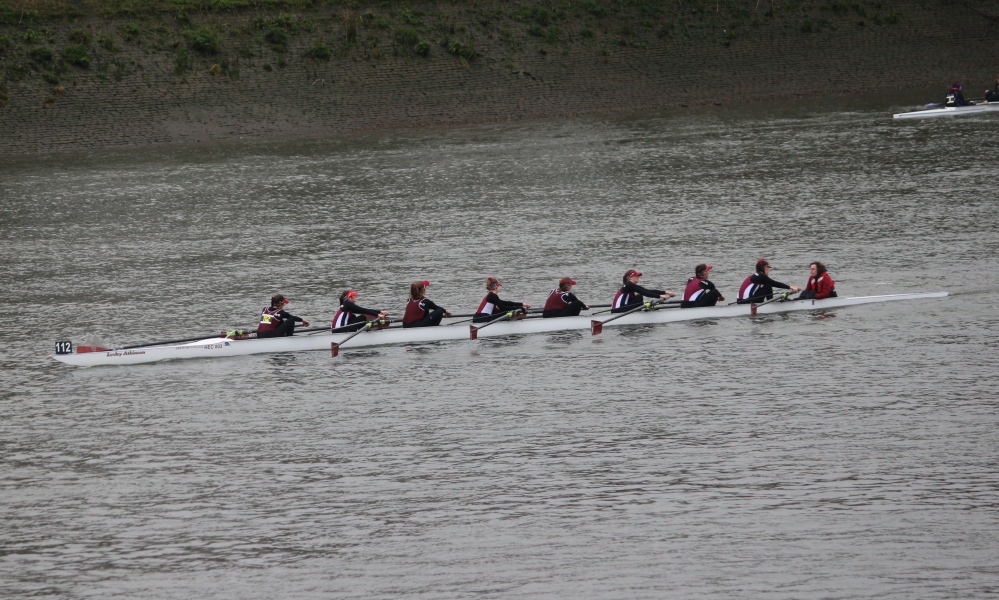 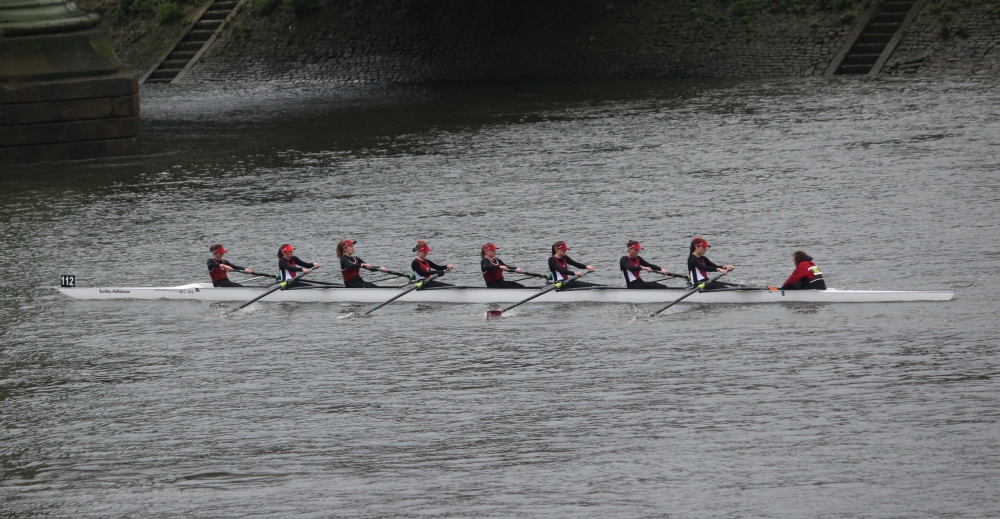 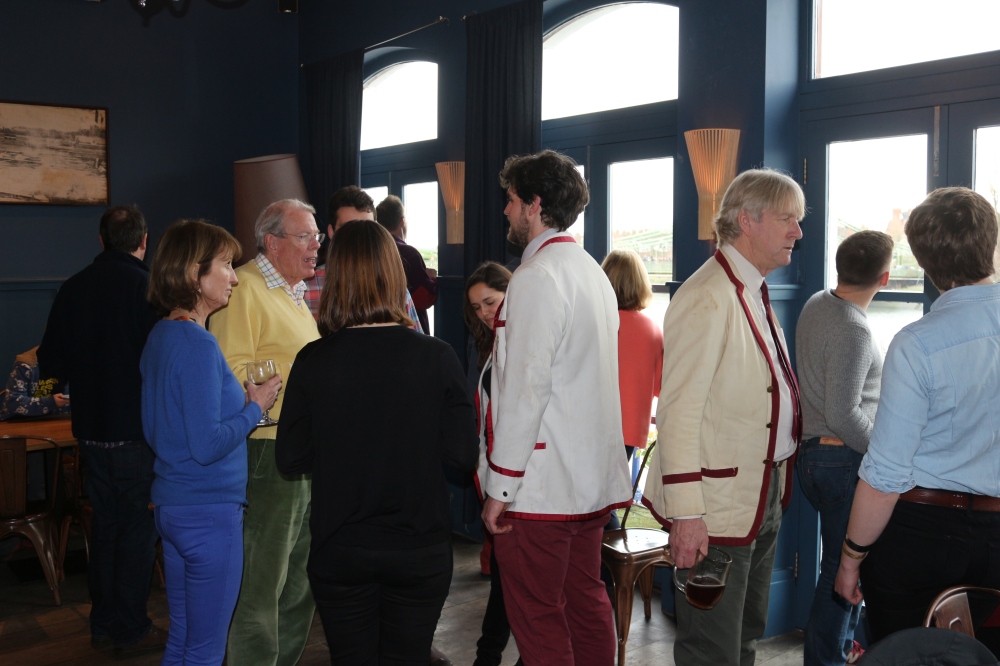